All of the peoples have different rituals towards their own country, and in Kyrgyzstan there are also many interesting factors creating the formalities. That is why before the tour on rented cars to be taken we would like to offer reading this article, as before you travel along any country it is required to know the secrets going throughout the times. This time you are having the excursion along with the professional team, and the program organized is one of the best ones as fitting to your wishes.

For the locals it is quite normal to feel rituals of the country, even if they are of different nationalities. And it is okay as the rituals create the certain image of the country. While the outing in Kyrgyzstan guests have a chance to get in touch with the customs and traditions tending to be the most important ones. Mainly most of the customs came from the times of the Turkic tribes, and as the local Kyrgyz people were living the life of the nomadic tribes. That is why all of the rituals are based on the way of life.

Rent cars service is offered for the guests and during the routes along Kyrgyzstan various rituals are viewed, like of childbirth. One of the most famous ones is suiunchu. It is identified as the process of giving the good and happy words to the parents of the child, at the same time the parents are waiting for the good presents. After it korunduk ritual comes. And it is identified as the process of giving money to the parents of the child. The ritual of celebration of baby born is known as beishik toi, when lots of the relatives and friends come to have delicious food also being traditional one. By the way, the burning of archa is also the part of the ritual. When a baby takes the first steps, the tushoo kesuu is organized. During this celebration, there are also many people come and close relatives and friends are offered to come for tying the legs of the child. After it there is a sort of the challenge among the children when the winner unties the ropes.

After it guests are going to be the ones to take the rented cars and having a driving to the wedding celebration. It is also full of various rituals, extremely important for the local people. That is why during the trip here, the significance of the wedding and engagement rituals are going to be felt. One of the most important factors needed to be made is the inviting of the great amount of friends and relatives, even if there are no good deals with money. It means great money losses happen. There are some of the rituals which happen nowadays though being actually prohibited, as ala kachuu. It is identified as the kidnapping of the bride, even against her will. It means she must marry that man, often unfamiliar. She has no a chance to leave the home of the groom. The ritual of nike kyiuu is the process of engagement accruing to the means of Muslim views. At the same time for the bride there is crated the special day, kyz uzatuu. It somehow resembles the wedding, but at the first place is bride, and all coming here say goodbye for the new family for her. All is usually made in the restaurant. Well, there are still many of the rituals left unsaid, but taking the tour in the country, you are going to rent a car and travel here along the most significant locations. 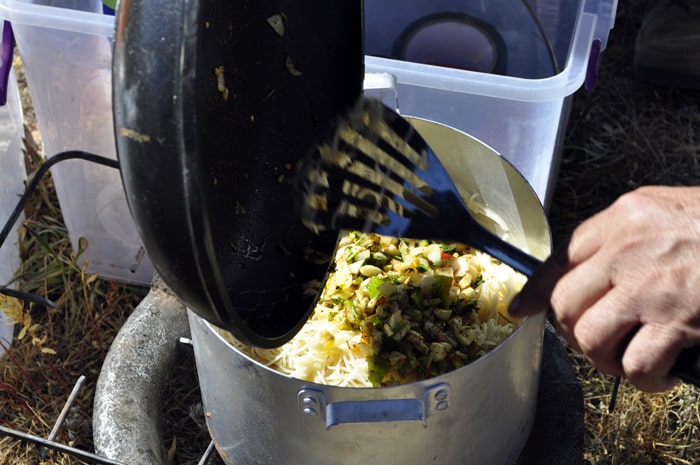