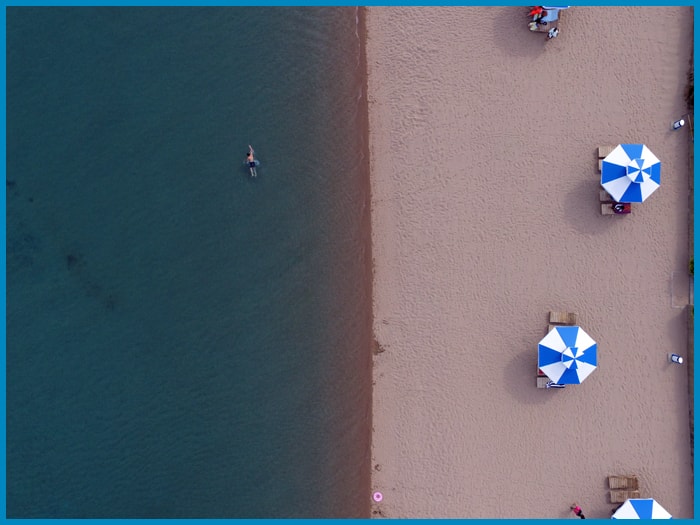 Day 1: Osh
Upon arrival to airport you will be transferred to Osh city where you will start your Kyrgyz melody Tour 7. You will explore the most prominent sights of the city like the famous among tourists and local people Suleiman Mountain.  You will find Suleiman Too (Solomon's Mountain) in the very heart of the city that is also considered to be a sacred place for Muslim pilgrimage. During the tour you will hear about legend that tells biblical prophet Solomon (Suleiman, in the Koran) was buried at the foot of it. Later on you will visit the Asian Bazaar where you will see a lot of interesting good s as well as take vivid photos. Night is in a hotel.

Day 2: Osh - Abshir Ata - Osh
In course of the Kyrgyz melody Tour 7 you will travel to the Apshir Ata gorge. Upon arrival; you will learn that this place has 2 major sights like sacred waterfall falling from a rock and incredible mountain lake. You will be impressed by the picturesque beaut of the lake where you will have a free time to explore it by yourself. Don't miss the opportunity to enjoy the breathtaking scenery of this gorge. Night will be in a hotel.

Day 3: Osh - Bishkek
Today you will have a morning flight to the capital of Kyrgyzstan. Upon arrival you will have a guided city. You will visit the Pobeda Square (Victory Square), Duboviy Park (Oak Park), Central Ala-Too Square, the National Arts Museum, National Philharmonic, and many others places of interest.  Moreover you will visit the place tours to which are very popular among tourists, the Asian Bazaar! Here you will see a busy life of local people and interesting staffs that they can offer. Here you can take a bunch of colorful photos. You will spend the night in a hotel.

Day 4: Bishkek - Burana - Issyk Kul northern shore
In the morning you will drive to Issyk Kul Lake. This prominent sight foe travel is known as the second largest alpine lake that is located on the elevation of 1608 m above sea level.  This lake that can be found among the celestial mountains is also possesses the name "the pearl of Central Asia".  It is worthy to note that because of the salty water this lake has curative qualities. On route to the lake you will visit Burana Tower (an 11th century minaret) and an open air museum of Balbals (stone warriors). Your night is in a hotel.

Day 5: Issyk Kul lake - Son Kul lake
In course of the tour you will travel to the second largest alpine lake in Kyrgyzstan - Son Kul Lake.  Before reaching it you will have a stop to see the ancient stone inscriptions that were made more than 2000 years ago by shamans. Upon arrival you will find this lake on the elevation of 3013 meters above sea level among the high mountains. It will be interesting to know that Kyrgyz families come here for rest while herders use that area as the pastureland. Here you will have time to enjoy and explore the pristine nature of the lake and its surroundings. Overnight is in nomadic collapsible dwellings - yurts. They are made of a wooden skeleton and felt coverings.

Day 6: Son Kul Lake - 33 parrots - Bishkek
The day will start with driving to Kochkor village. You will be transferred along amazing 33 parrots pass that lays on the altitude of 3, 133 m. The official name of this pass is the Teskei Torpok pass. Upon arrival to the village you will communicate with the local family which will show you the method of creating the national felt carpets. Moreover you will have an opportunity to make it with them. After it you will have an excursion to investigate the exhibits of silver decorations, coats made of wool, horse saddle decorations, carpets and many other things. Then you will be transferred to Bishkek. Night is in a hotel.

Day 7: Airport
In the morning is transfer to airport.